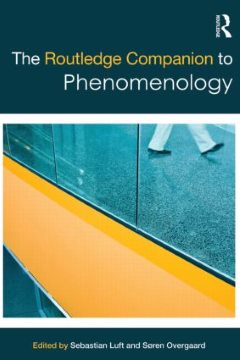 The Routledge companion to phenomenology